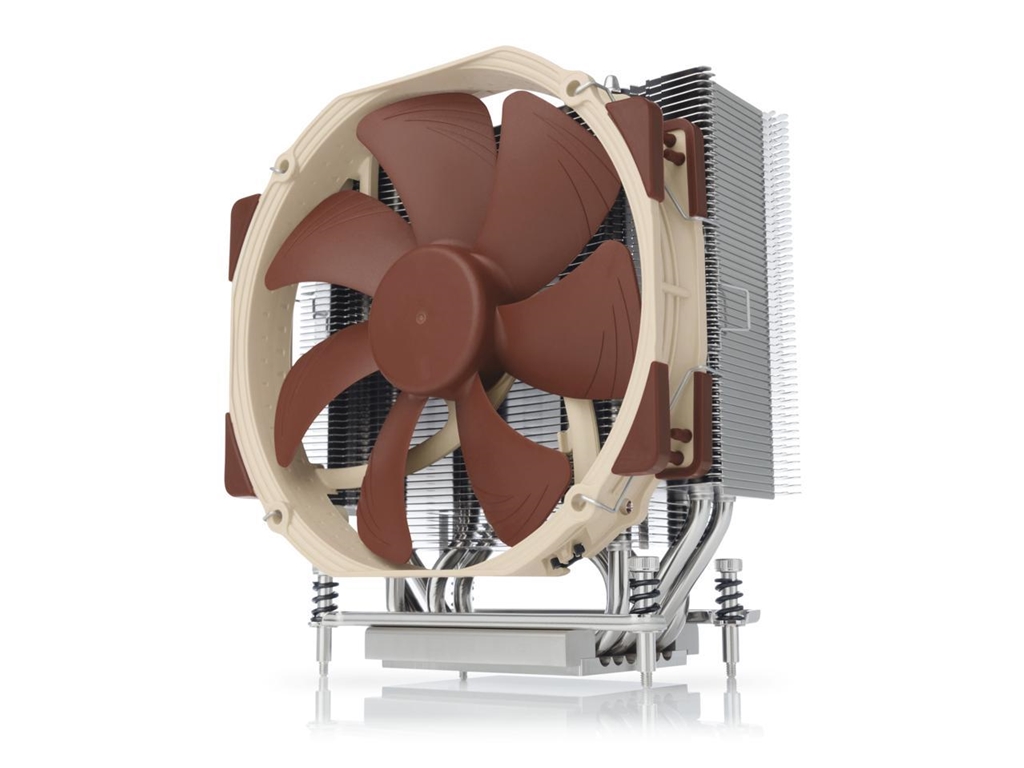 Continuing the legacy of Noctua’s classic NH-U-series, which has received more than a thousand awards and recommendations from international hardware websites and magazines, the NH-U14S has become a benchmark for high-end 140mm single tower coolers. The TR4-SP3 version is a tailored custom model for AMD’s sTRX4/TR4/SP3 platform (Ryzen Threadripper / Epyc) and features a larger contact surface as well as the latest SecuFirm2™ mounting system for socket sTRX4/TR4/SP3. Topped off with the renowned quiet NF-A15 PWM 140mm fan, Noctua’s proven NT-H1 thermal compound and a full 6-year manufacturer’s warranty, the NH-U14S TR4-SP3 forms a complete premium-quality solution that combines maximum performance and superb acoustics for enthusiast-grade sTRX4/TR4/SP3 systems.

The NH-U14S is the first 140mm model in Noctua's award-winning NH-U series. First introduced in 2005, the NH-U series has become a standard choice for premium quality quiet CPU coolers and won more than 400 awards and recommendations from leading international hardware websites and magazines.

At 70x56mm, the copper contact surface of the TR4-SP3 version is more than double the size of the standard model. Tailored to fit the enormous integrated heat-spreaders (IHS) of AMD’s sTRX4/TR4/SP3-based processors, this customized design allows for an optimal heat flow from the CPU over the base to the heatpipes and on to the cooling fins.

Thanks to a total width of only 95mm, the NH-U9 TR4-SP3 provides 100% PCIe clearance and never overhangs the top PCIe x16 slot. At the same time, its height of only 125mm allows it to fit smaller cases and most 4U size rack-mount enclosures.

With six heatpipes, a fin surface area of more than 6000cm² and the large NF-A15 140mm fan, the NH-U14S TR4-SP3 provides a superior level of cooling performance that makes it ideal for the most high-end, enthusiast-grade sTRX4/TR4/SP3 systems.

Complying with Noctua’s AAO standard and featuring sophisticated aerodynamic design measures such as Flow Acceleration Channels, the NF-A15 has quickly built up a reputation as one of the best 140mm heatsink fans on the market.

The NF-A15 140mm fan supplied with the NH-U14S supports PWM for convenient automatic speed control through the mainboard. In addition, the maximum fan speed can be reduced from 1500 to 1200rpm using the supplied Low-Noise Adaptor for even quieter operation.

For users who want to achieve even better performance by adding a second, optional NF-A15 fan to create a push/pull setup, the NH-U14S includes fan clips and an extra set of custom-designed anti-vibration pads that allow to off-set the rear fan by 5mm to improve acoustics in dual-fan mode.*

Noctua’s SecuFirm2™ mounting systems have become synonymous with quality, safety and ease of use. The TR4-SP3 variant has been completely custom-designed for the new socket and is particularly easy to install: Put on the heatsink, fix the four spring-loaded screws and you’re done!

In order to assure optimal compatibility with SLI and CrossFire multi-GPU setups, the SecuFirm2™ mounting for sTRX4/TR4/SP3 makes it possible to offset the cooler by 3 or 6mm towards the upper edge of the motherboard, thereby increasing clearance of the top PCIe slot.

Having received more than 100 awards and recommendations from hardware journalists around the world, Noctua's NT-H1 is a proven professional grade TIM solution that provides minimum thermal resistance, excellent ease of use and outstanding reliability.

Noctua products are renowned for their impeccable quality and outstanding longevity. Like all Noctua fans, the supplied NF-A15 features an MTTF rating of more than 150.000 hours and the entire NH-U14S package comes with a full 6-year manufacturer's warranty.

Caution: Please note that the NH-U14S TR4-SP3 is a dedicated version for the AMD sTRX4/TR4/SP3 socket. Due to its customised larger base, it cannot be used on any other sockets and is incompatible with Noctua’s standard mounting kits. 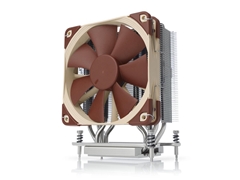 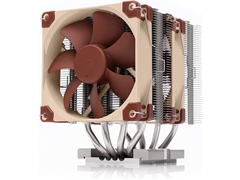 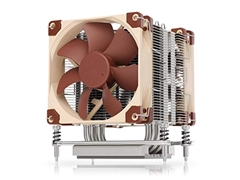 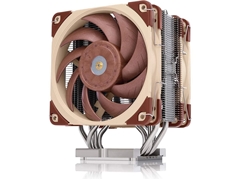